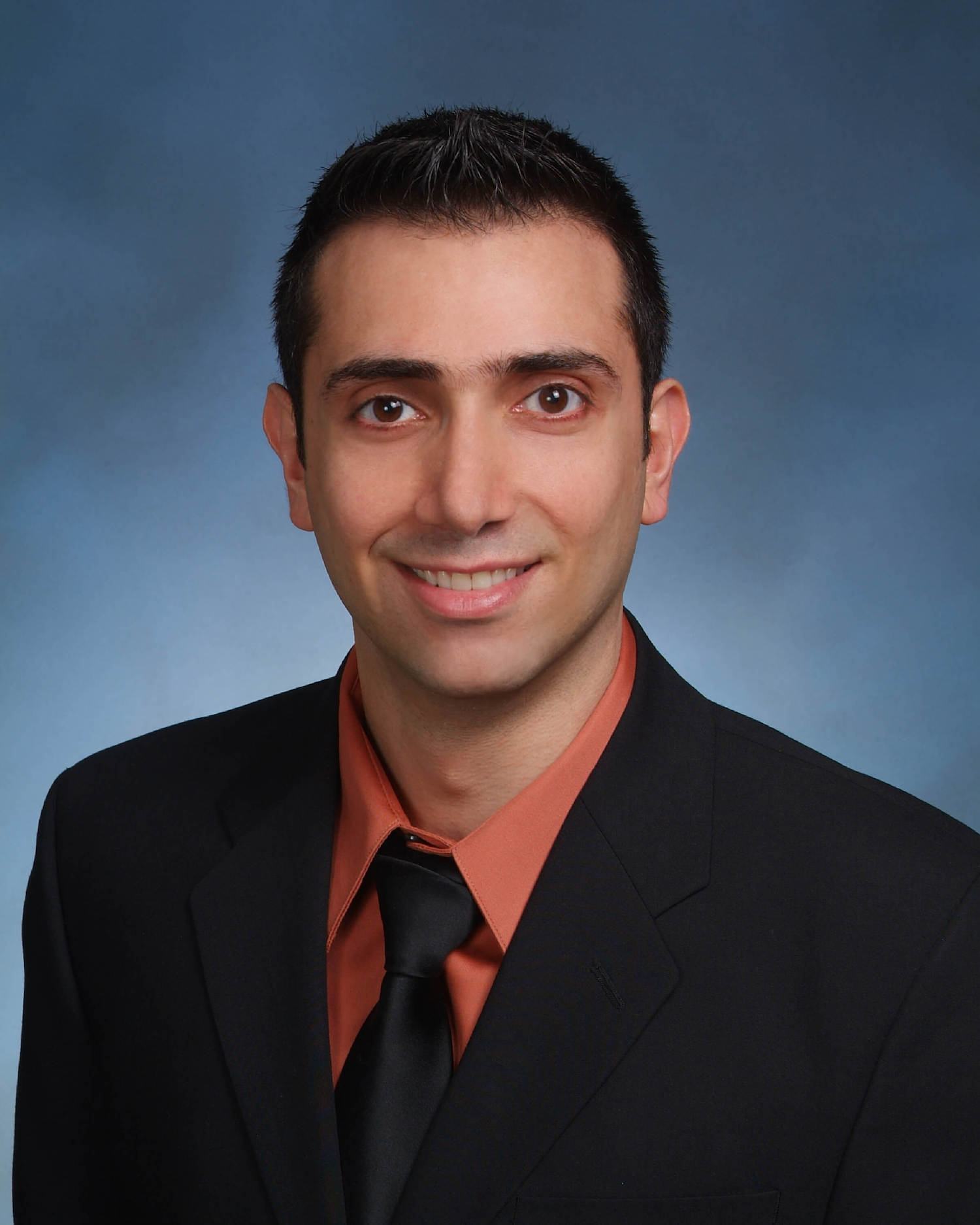 Dr. Nima Ebrahimi graduated from UCLA in 2005 with a Bachelor of Science degree in Computer Science and Engineering. After receiving his engineering degree, he decided to pursue a career in Dentistry to fulfill his desire of helping others and connecting with them in a field which requires utmost attention to details.

Dr. Ebrahimi earned his Doctor of Dental Surgery degree at the prestigious University of Illinois at Chicago in 2010. He continued his post-doctoral education with a three year residency in periodontics and dental implantology at UIC. During his post-doctoral training, Dr. Ebrahimi also worked as a general dentist in multiple dental offices in Chicago to further advance his clinical and patient management skills.
‍
Dr. Ebrahimi became a Diplomate of the American Board of Periodontology right after graduation. He then returned to Los Angeles and started practicing periodontics in multiple major dental offices in Southern California. He has been a part-time clinical faculty at UCLA School of Dentistry for over 7 years where he is involved with teaching the new generation of dentists. He has been involved with multiple mission trips mentoring UCLA dental students in different underserved countries around the globe.
‍
Dr. Ebrahimi is very meticulous with his technique and is known for being a perfectionist. He thrives to provide the absolute best periodontal care to his patients. He firmly believes in educating his patients about their oral health and giving them alternative options prior to committing to a final treatment plan. He maintains current membership with multiple dental societies such as American Academy of Periodontology and American Academy of Osseointegration and is always pursuing continuing education opportunities to stay up to date with the latest advances in periodontology.

When he is not practicing, Dr. Ebrahimi spends his time off with his family. He is an avid movie enthusiast and enjoys spending time with friends and travelling all around the world with his wife.